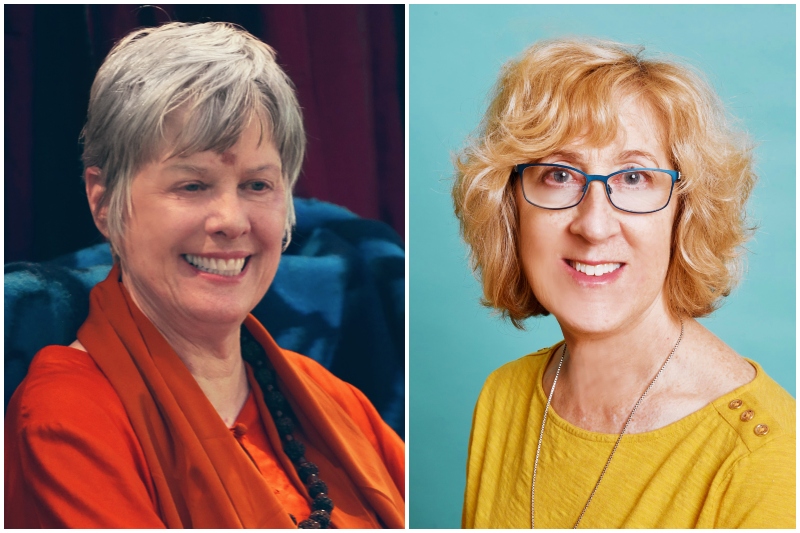 Yoga’s asanas (poses) did not come from a bunch of yogis playing charades in the forest.  “Ooo!  Ooo!  I know!  It’s a frog!  No, a rabbit!”  “Bingo!  You’re right!”  “Wow, this feels really good.  My back feels better, my breath more open, even my mind is calmer.  Hey guys, let’s put this on the list.” There are some yogis writing that the forest sages made up the poses, having their disciples stand like a tree, pose like a tortoise or move like a cat, but the origin of these sacred body positions was not conjured up by anyone’s mind. 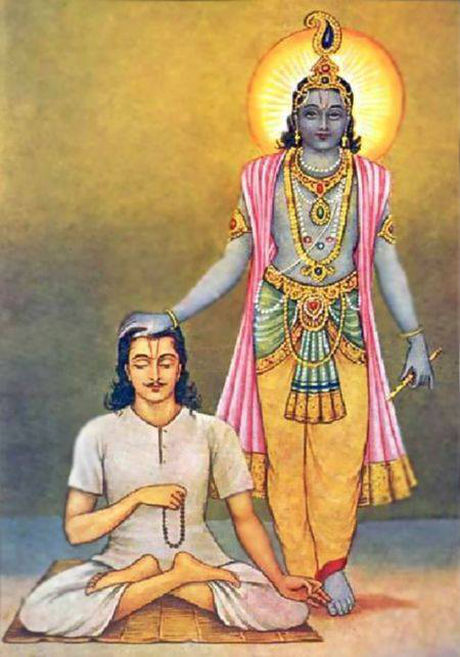 The sages in the Himalayas were living and practicing far from mainstream spirituality of the time, both Classical Yoga as well as Hinduism.  Studying with the tantrics meant the new yogi began by receiving a transmission of energy from the Guru, an initiation called Shaktipat.  Shaktipat awakens your inner power of upliftment, the sacred energy called Kundalini.

As this energy flowed up their spine from tail to top, different yogis had different experiences depending on their individual nature and readiness.  Those who were more kinesthetic, rather than visual or auditory, experienced physical movements.  Other yogis copied their spontaneous movements, which are today’s yoga poses.

Vidyadevi says, “After I received Shaktipat, during meditation my body would move spontaneously into Fish Pose, with my chest lifting and my head leaning way back.  Over time, this movement completely cleared up chronic neck and sore throat problems.   Through the years, Kundalini has moved me into other poses as well, as gunk was cleared out of my spine.   Some of the positions were painful, though beneficial, while others were pure ecstasy, with bliss pouring up my spine.  I can see why ancient yogis copied others’ spontaneous movements to get what I got.  But what I got was much more than mere improvements in my body and mind.  I got my Self.” 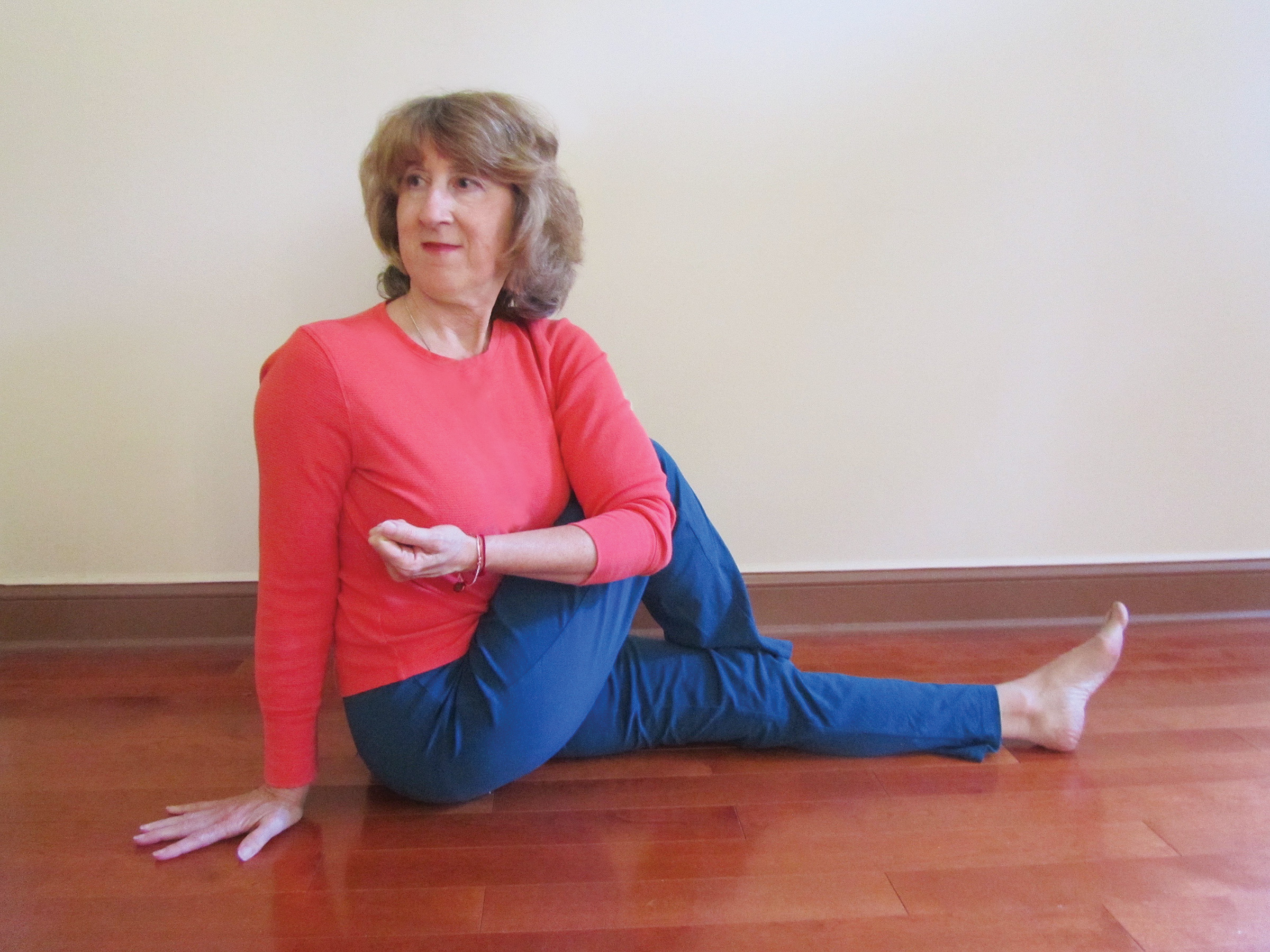 Doing the moves in the photos and videos, too many yogis are pushing or forcing their body into the poses, without realizing they’re tightening their spine in order to get the same look.  When Kundalini moves you, the asanas are effortless and profoundly opening.  In Svaroopa® yoga we don’t copy “the look.”  Instead we use the asanas to give you the openings Kundalini would provide by moving you into spontaneous poses.  You get the results, amazingly deep and amazingly easy.

Many have already gotten Kundalini awakening through our core opening practice, but whether your Kundalini is awakened or not, your asanas are tremendously beneficial.   It’s incredible how they improve your physical condition along with your mind and emotions.  Yet, these are side effects, not the real reason for the poses.  Ultimately, your spinal decompression prepares you for the true meaning of  “asana,” to be able to relax into an easy, upright seated pose.

Asana is the seated pose, easy and upright. 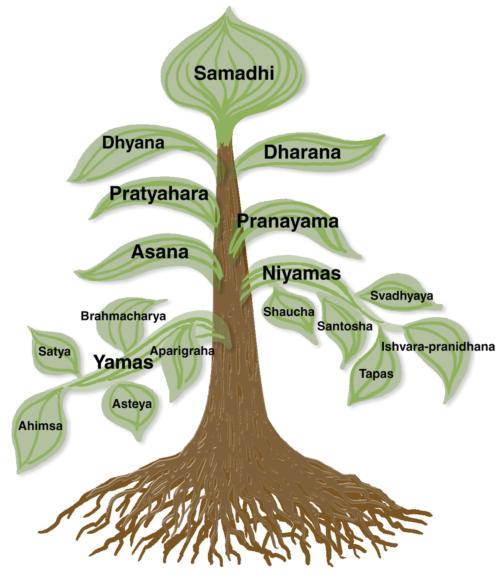 This sutra is a “definition sutra,” meaning it defines the third of eight pivotal practices known as the “eight limbs.”  The first two limbs, yama and niyama, are lifestyle practices.  They are about how you handle the world and how you handle yourself in the world.  Asana is the third limb, in which you begin working on your body.

Just like in English, Sanskrit words change meaning over time — except for “aasana.” It is one of the rare Sanskrit words that has remained the same for 10-15,000 years.  It means “to sit,” as in “the disciples sat close to their Guru while He gave the teachings.”

What does the Sanskrit dictionary say?  It begins with “sitting, sitting down,” and expands the meaning to “seat, place, stopping, dwelling, encamping, abiding.”  It clearly doesn’t mean “to move fast, to jump around, or to hang from a trapeze,” as so many Westernized yoga trends offer.

Yoga’s eight limbs take you through a process of interiorization.  Your lifestyle practices have calmed your mind and emotions, so next you work with your body.  Asana is not about the external world.  You leave your day behind to do your yoga class or home practice.  You may think it’s for your health or for peace of mind, but it’s all for the purpose of learning how to sit.  The seated pose is the single most important pose of all!