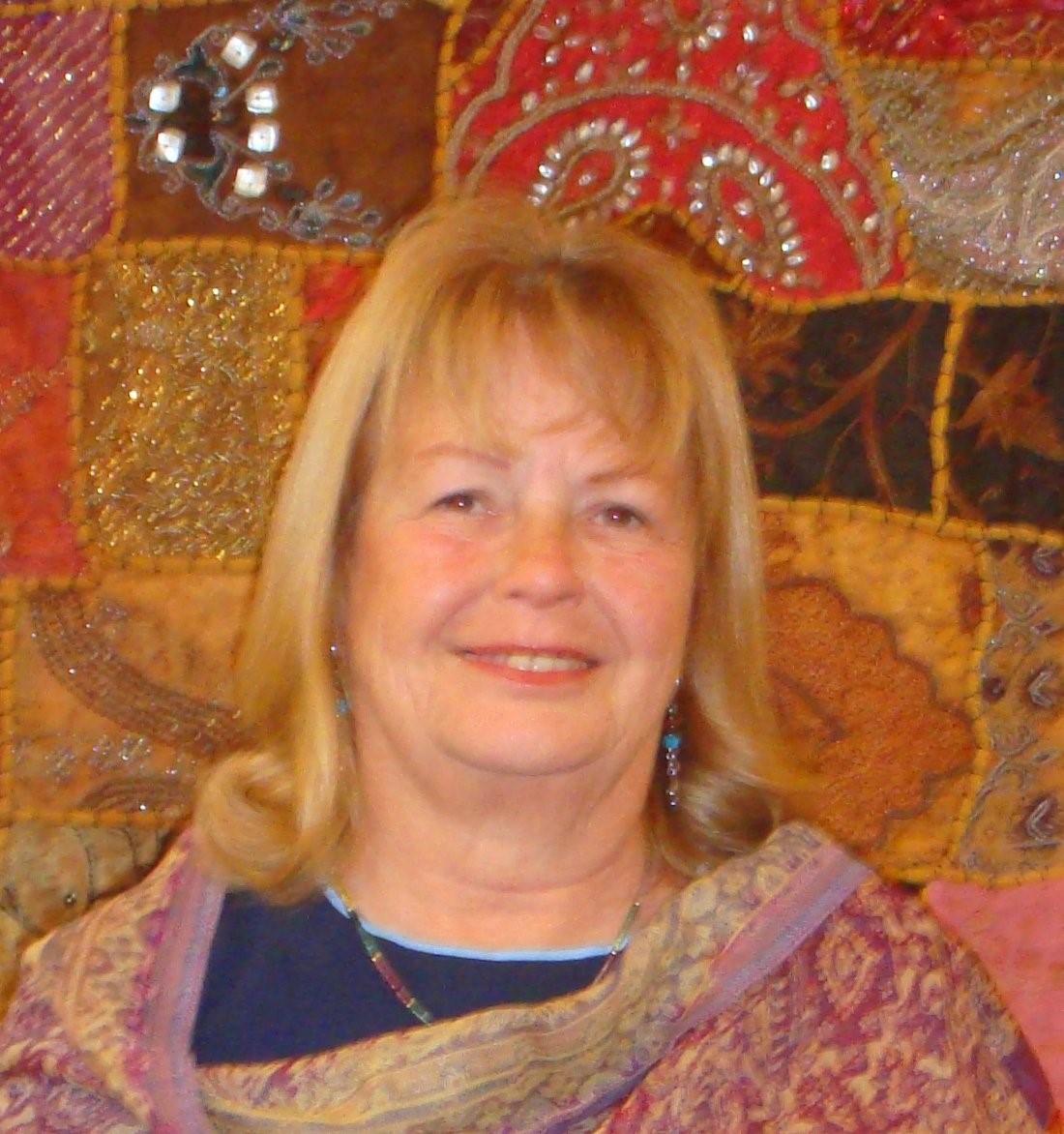 The One Reality existed before this world existed, brought it into existence, pervades it, being it and exists beyond it.  Yoga calls the One by the name, Shiva.  Shiva performs five cosmic actions:

You perform all these same actions in more limited ways, for you are Shiva, though you don’t fully know your own Divinity.  Not yet, anyway.

I can see this at work in my life.  For most of my adult life, I lived in apartments or condominiums where outside work was handled by others.  I did not have to do anything.  It was just done.   Then I bought a stand-alone house.  Something always needed to be done outside.

I had to maintain the garden area.  I created it by planting flowers; maintained it by applying fertilizer and mulch; destroyed the weeds that were continually trying to take over; and concealed any of my failures by planting new flowers.  I was so pleased with my garden.  It was not the biggest nor the best, but it was mine.  What an accomplishment!  I was proud.

You may have created a child, nurtured it, had the baby vaccinated to destroy diseases, and concealed any human imperfections from others.  And you take credit in your child’s accomplishments.  How often have you heard a parent say “My son/daughter did this/earned that,” all the while patting themselves on the back.

In both these examples, the revelation is missing.  Yet it is the important part in the mystical science of yoga.  Who takes credit for all those things?  The I, the individual, took credit.  It is human nature for individuals to take credit because your mind is firmly settled in the “me-me-me” scenario.

Acquiring full knowledge of the five actions, the mind turns within, rises to the plane of pure consciousness and becomes consciousness.  — rendered by Swami Nirmalananda

Your mind is important; how you use it is of paramount importance.  While you are an individual, you are so much more.  Your inner essence is pure consciousness.  Shiva becomes everything, including you and including your mind. 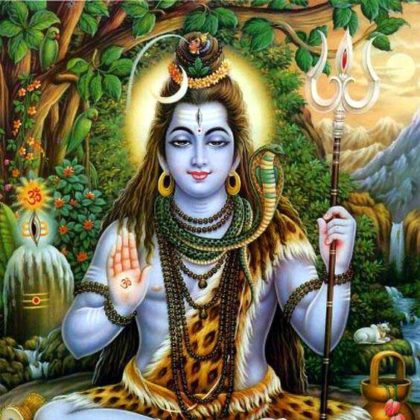 I thought “I” was creating my garden.  The mother thinks she made her child.  Both are true.  However, where was that impulse coming from, to propel you into the creation of the garden or the child?  Shiva!  Shiva is working through you all the time, the deeper dimension of your own Self, hidden within, yet making it all work.

Swami Nirmalananda says, “Shiva is the source of your creativity.  Shiva gives you the love and stamina to raise a child or do anything else of importance.  Shiva propels you to end what has outlived its time.  Shiva hides in you by being you, and Shiva is revealed within you — as you.  This is the Guru’s task, showing you who you really are.”

How?  Through Grace. Yoga specializes in Grace, the great gift of yoga’s Masters, the revelation of your own Divinity.  Grace gives you the Self-Knowingness, your own Shiva-ness, so you can leave the “me-me-me” behind.  While you are still an individual, simultaneously you are so much more.  You are Shiva!