“Morning is when I am awake, and there is a dawn in me.”
— Henry David Thoreau

I was sixteen and these words pierced my heart.  Immediately, I recognized the truth:

What was happening outside of me,

was also happening inside of me,

and that my body might even hold the universe within it.

But how could this be?

I remember feeling bigger than I’d ever imagined. I had a glimmer that the morning’s dawn was an inner state, ever capable of arising within me. I knew even then that my path to “finding myself“ was going to be a mystical one. That realization, was both comforting and empowering for a lonely teenager, insecure and wanting to “fit in” with the in-crowd. 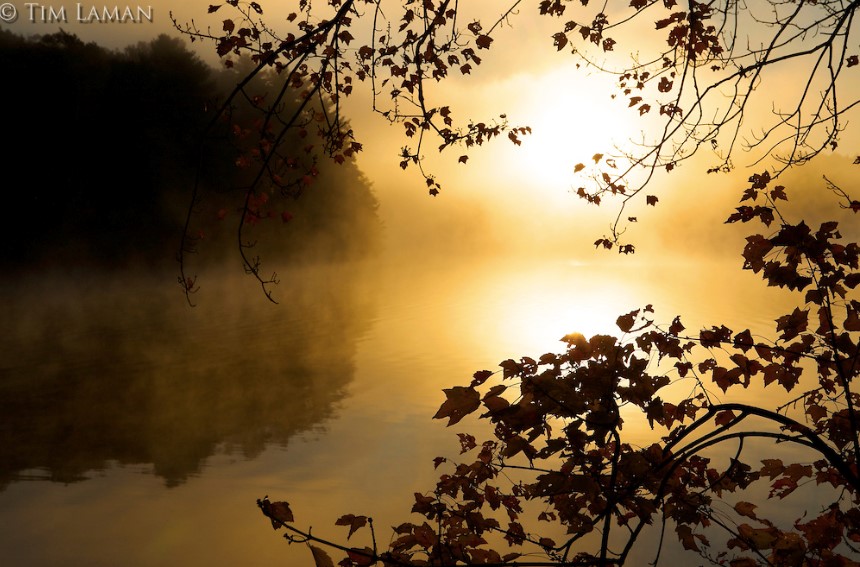 I now know that Thoreau was studying yogic texts when he was living at Walden Pond. Then, as now, yoga’s teachings promise that — no matter what things look like on the outside — there is a greater Reality embodying and guiding my life.

Yoga names this Reality “Shiva,” permeating while manifesting everything that exists, including you and me. When we see differences (good vs. bad, dark vs. light, or fullness vs. need), Shiva is reflecting Shiva within himself, for there is only One Reality. A yogic text from centuries ago, states it this way:

“Here” means right now, in the physical body you live in.  While your breath, organs, senses and sensations are pulsing within you, that same energy is pulsating outside of you, being the universe. Everything is made of the same Divine Essence, whether you yet perceive this or not. For example, sometimes at the end of yoga class, during a very deep guided awareness, my breath slows down so much, I become absorbed in an inner stillness, and wonder: “Who is breathing who?”

This sutra, “As here, so elsewhere”, also describes the mystical powers of a Self-Realized Being.  By adhering to a prescribed path, great Yogis and Yoginis, attain a level of mastery that supersedes our limited understanding of time and space. They can manifest anything and can be anywhere and everywhere, all at the same time. Just as Jesus turned water in wine and Moses parted the Red Sea, there are countless miracle stories in every spiritual tradition and religion that describe this phenomenon: the mystery of a reconfiguration of cosmic energy.

These acts are for the purpose of human upliftment. A Self-Realized Master lives in the total freedom of all-pervasive Knowingness. Whether in deep meditation or engaged in mundane activities, their inner and outer state remain the same. 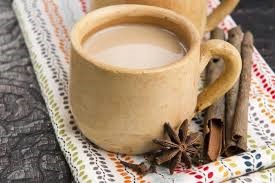 I recall watching my own Guru, Swami Nirmalananda, in the Ashram kitchen one day, preparing a pot of morning chai. To me, she seemed to be in a total state of Self-absorption, called samadhi in Sanskrit. While stirring in the ingredients, asking questions of me, being fully present to everyone and everything going on around her, she remained inside and outside, all at once. That cup of chai tasted divine!

It would have been a miracle had Thoreau’s transcendent words propelled me into Self-Realization at the tender age 16! Yet the seeds were planted. While inspired words from classic literature will open a window into your soul, it is the grace of a living Guru that can take you all the way, beyond soul, to your own divine Self!

Through Shaktipat initiation, the Guru awakens the divine Consciousness laying dormant within you. Then you see everything on your life’s path with a new clarity and purpose.

Because of their being established in the Self, being in the presence of a Master shifts you deeper inside to the knowing of your own Self as well. This also happens through repeating an enlivened mantra and meditating, the greatest of the many gifts my Guru has given me. When I practice with consistency, these practices reveal that morning happens when I am awake to Consciousness. I experience the Dawn AS me, the ever effulgent light of Beingness-Itself.